We had a vision of who and why we should put images up or in the gym and we went with these mentors in combat sports. Mike Tyson a person with self belief and 💯 confidence in his skills, power an speed made him great 🥊, Muhammad Ali truly a fighter for his beliefs and confidence was overwhelming for his opponents, skills an speed made him a champion, Floyd Mayweather 50-0 undefeated best ever defensive boxer of this era, Tyson Fury the people’s champion known for his confidence and durability an incredible talent, Ronda Rousey a female fighter who set the bar high in the UFC and a fellow Irishman Conor McGregor who has achieved more in combat sports than most with a cross over into boxing 🥊 his self belief and work ethic out matches most.

So why did we choose these images because each one of these people has a life story that all kids and adults can relate to. The images are to inspire those who train at big Joes boxing academy, to give them confidence, mental health stability, get fit and most important having fun while learning.

The last image is of me watching over all who train with us .Mike Tyson describes me as one of the toughest men on the planet unable to knock me out in sparring. 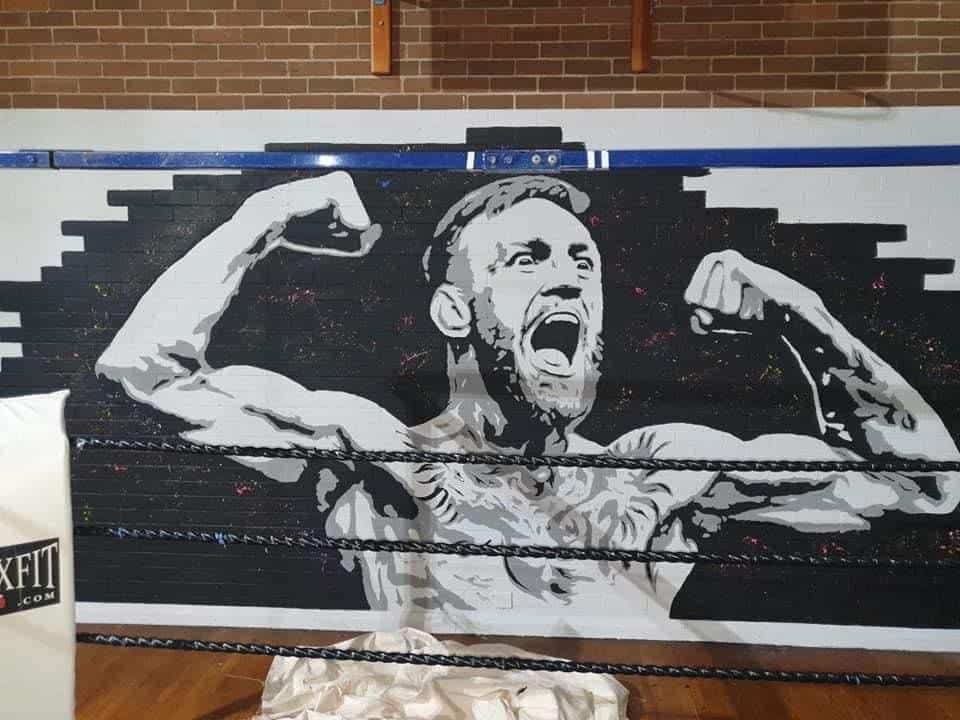 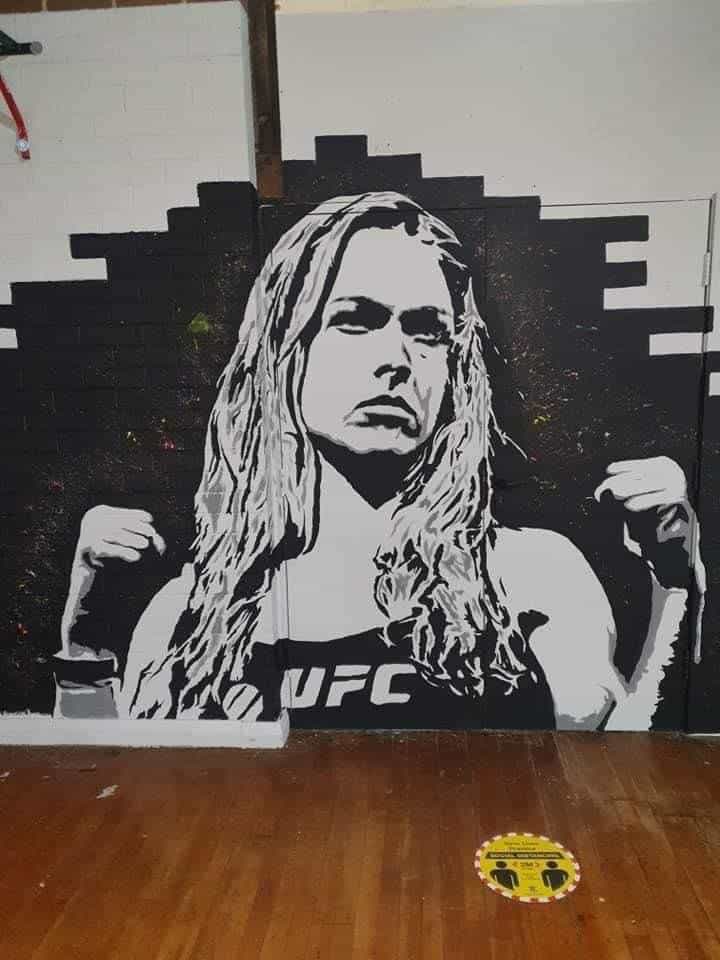 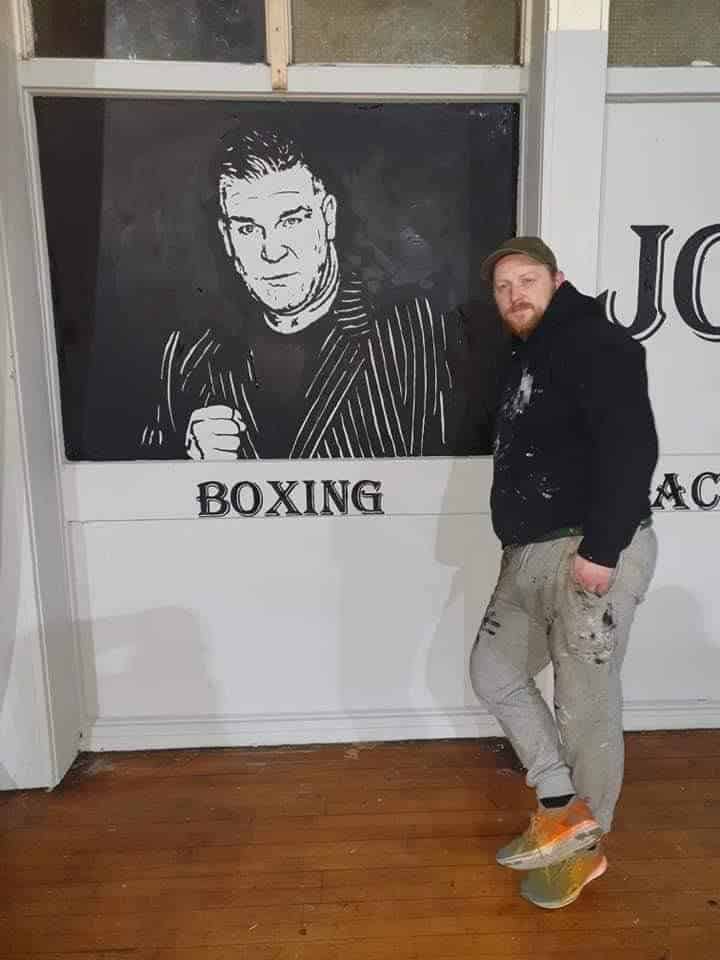 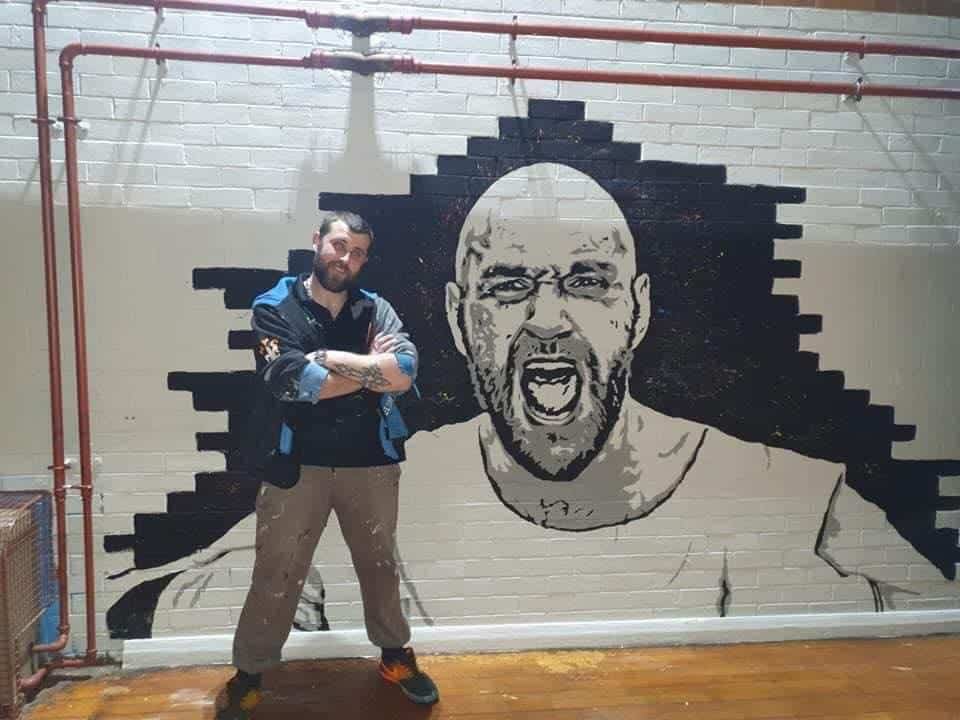 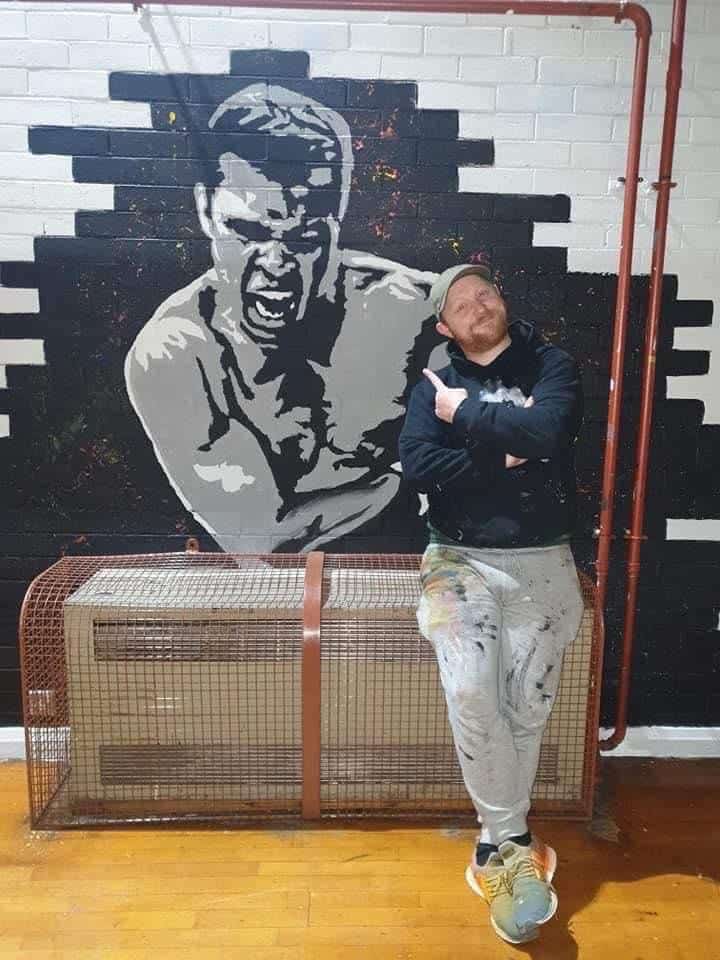 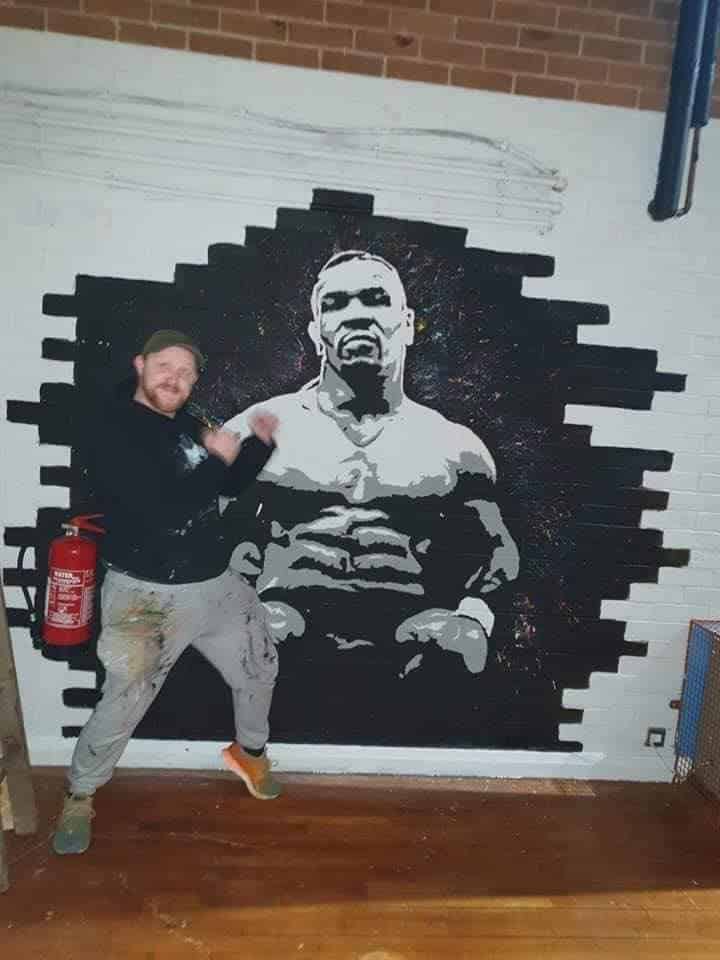 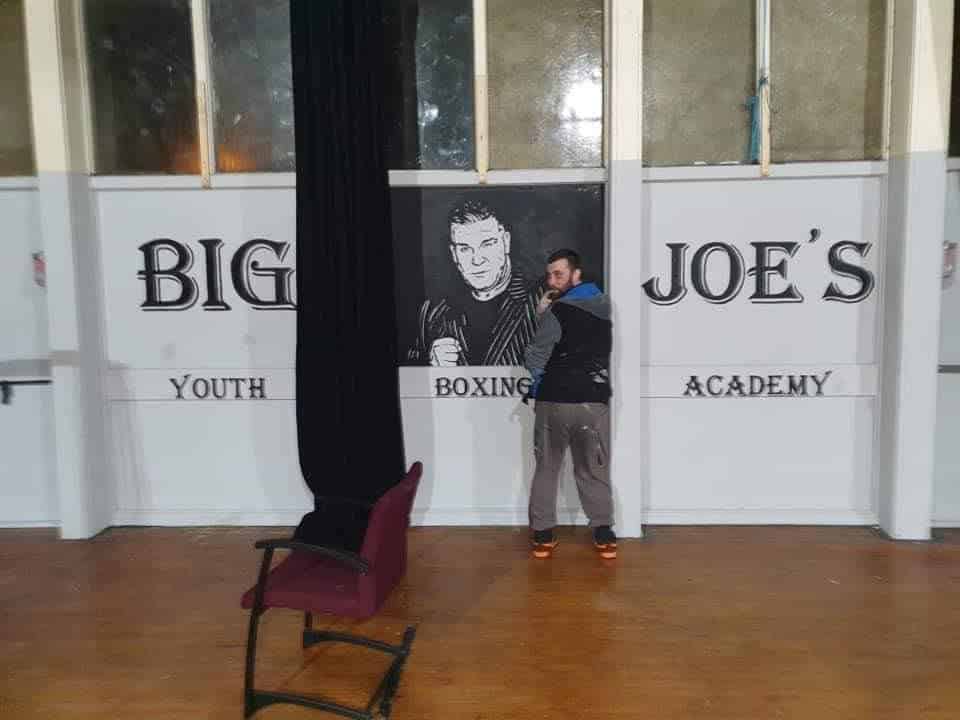