A BIG SHOUTOUT TO BE PERMANENTLY BEAUTIFUL 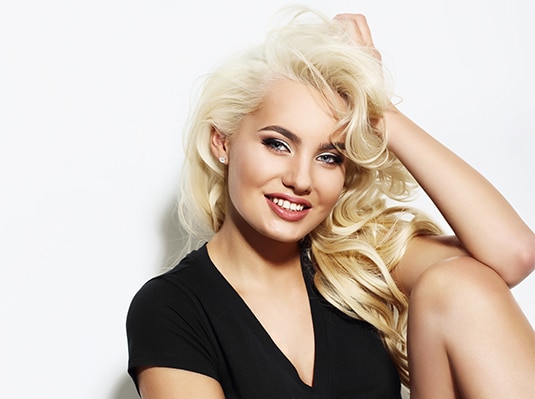 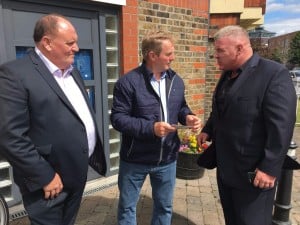 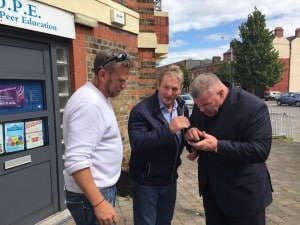 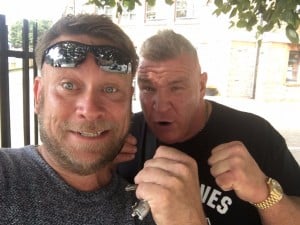 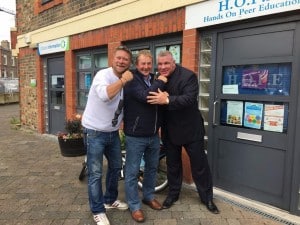 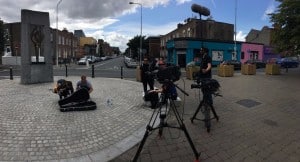 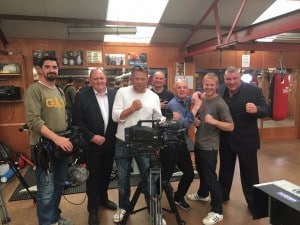 Great news for my pal Gray Ridgway on joining Fightukmma with Judo Jimmy Wallhead. I’m confident this will be a huge success hope to see you all at their first show at Hermitage Leisure Centre Coalville on sept 23rd www.fightukmma.co.uk 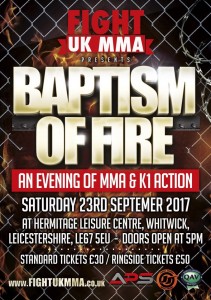 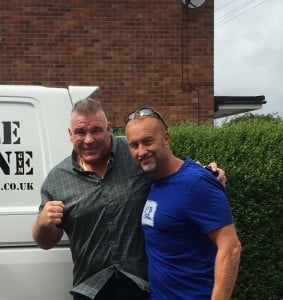 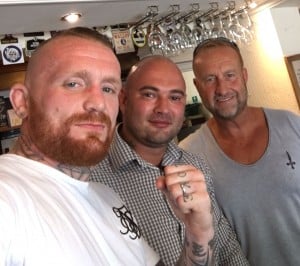 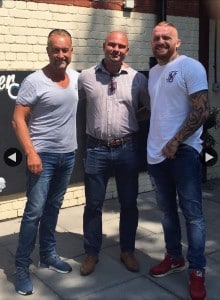 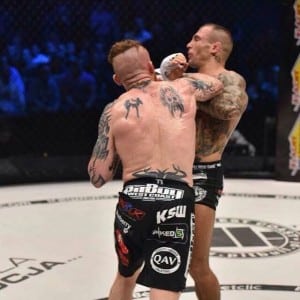 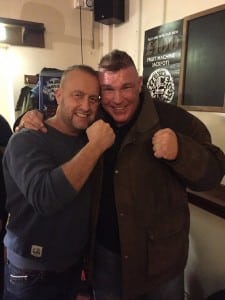 MMA Uncaged: Out on Saturday – make sure you grab this magazine which has a 4 page feature of me 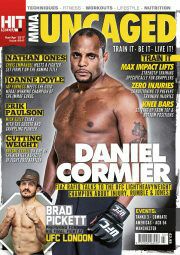 Joe Egan makes an appearance on Irish TV on their “Midlands Life” programme.

Big Joe Egan on the Irish Channel discussing living in the Catskills, life with Mike Tyson and Tom Patti as well as meeting Muhammad Ali. 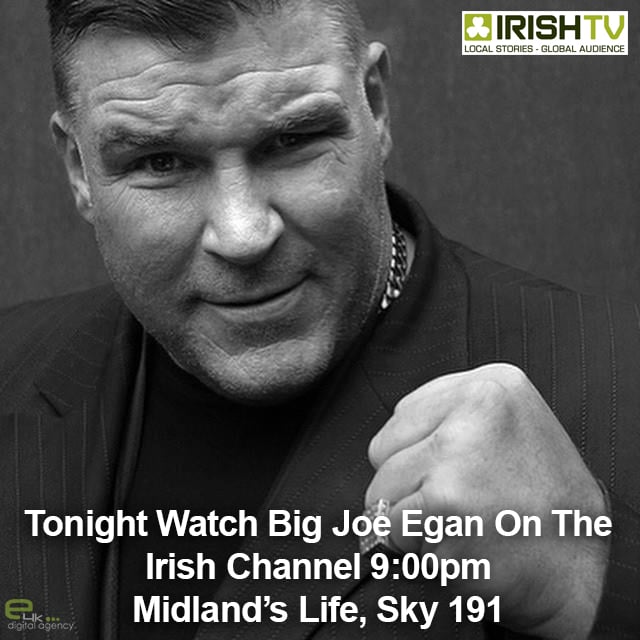 After watching the spectacular Froch V Kessler fight, Joe is excited at the prospect of Froch returning to the ring to face the final man to have beaten him. Froch has commented that he would consider facing Andre Ward in ‘neutral’ Las Vegas, giving Joe and boxing fans alike across the globe, hope that they may witness a fight that would top the Kessler fight.

With the success of the Kessler fight, Joe would love to see the two great fighters pit themselves against one another to see who would come out on top for the second time.

Holding the IBF super-middleweight Champion title, Froch obviously feels he can beat Ward and is hoping to face him at some point in the future.

Joe said: ‘After watching such a spectacular fight with Kessler and Froch, I would love to see Froch take on his final conqueror. It would be an exciting fight and the buzz that would surround the match would over-take the Froch V Kessler match enormously. I’d definitely want to watch this fight if it was to go ahead.’

With Froch defending his IBF Champion title, the fight was one of the finest matches boxing has seen in a while. With Kessler being one of only two boxers to have defeated Froch the match was fuelled with determination and pride was at stake, making this match one of the most exciting to watch.

Joe enjoyed every minute of the well-matched fight and was thrilled to see the profile of boxing raised due to the hype and excitement which surrounded the ring.

Meeting outside, Joe chatted about the match and the sport of boxing with two self proclaimed ‘boxing nerds’, Stuart and Jack. Stuart commented: ‘I’ve met a few public figures and Joe was the friendliest I’ve ever met which meant a lot to myself and my friend who are massive fight fans and boxing nerds. It was really humbling for me to meet him and for him to give me and my friend the time he did.’